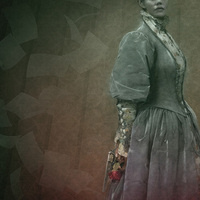 Widely regarded as the father of modern drama, Henrik Ibsen created his most memorable character in Hedda Gabler, the free-spirited, strong-minded general’s daughter, dangerously chafing against the restraints placed on women in the late 19th century.  The questions bedeviling Hedda are still relevant today:  what does it cost a woman to be “likeable"? Can she be strong but not bossy, smart but not scary? Can she break free of the tropes of femininity or is she doomed, even in her own life, to fail the Bechdel Test?  Directed by Jackie Apodaca